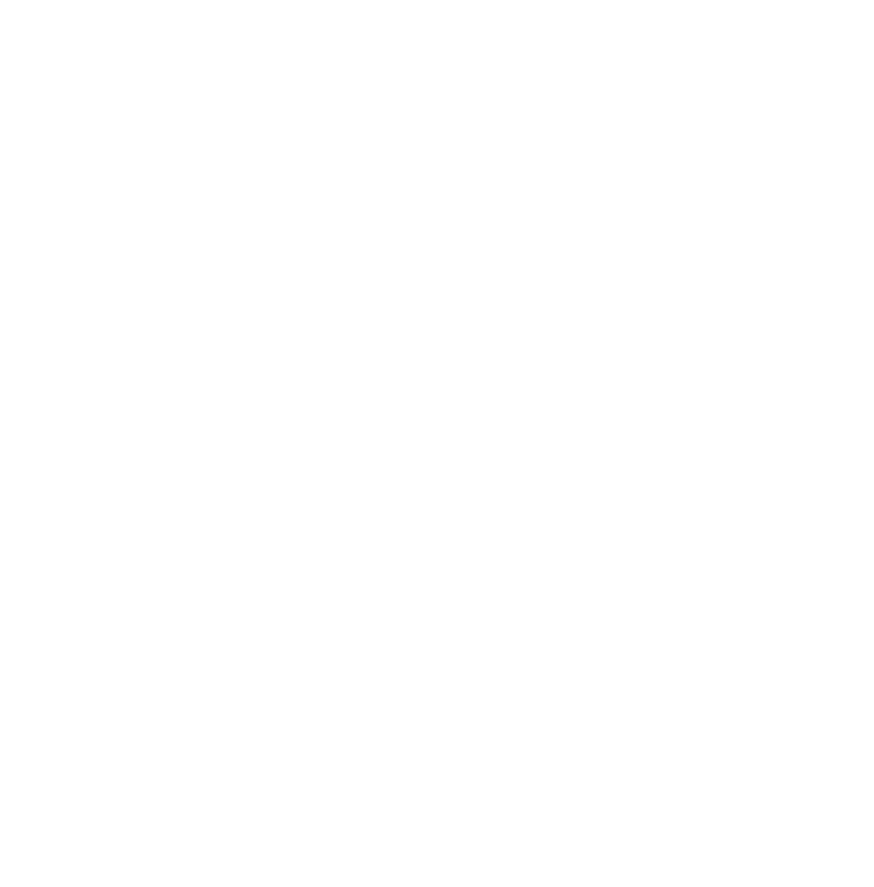 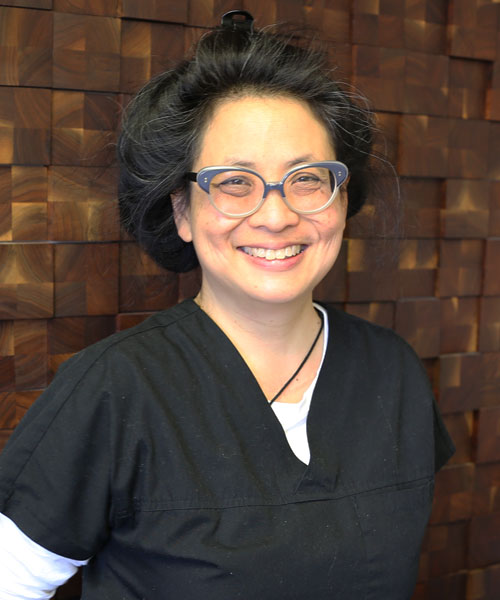 As a second generation Canadian who has lived in Canada and in Hong Kong and loved both, Angela has long grappled with the question of how one remains a civil and socialized person while still harboring unseen and mysterious forces that drive a never-ending quest for meaning, connection and self-realization.

Her conscious mind first turned to English Literature to investigate ways of being human. At university Angela studied postcolonial theory and contemporary poetry alongside Chinese language and philosophy and learnt how no language is neutral and that reality depends on how you describe it.

Upon graduation, she continued her journey of translating invisible hopes, dreams and desires to tangible actions through first as an ESL teacher and then as a community economic developer advocating on the behalf of small businesses.

At some point, her attention turned towards the unconscious forces that underlie what we desire, what we do in day to day life and our relationships to each other. It was time to explore how the body shapes the mind and for this, Angela began a 10 year training in yoga and meditation with Michael Stone and Richard Freeman that eventually set her on the path of formal training in Qigong and Chinese Medicine and to the Ngui family.

As a Nguistyle practitioner, Angela seeks to make the world a better place one person at a time. Through Qigong-based treatments, she helps her patients connect with Universal Qi and their innate abilities for self-healing and transformation. She takes great joy in the honor of holding space, bearing witness and being good company as her patients embark on the processes of healing and self-realization.

Outside of the clinic, Angela loves to read, write, garden, knit, hike, canoe and roller skate. She has plans to learn how to tap dance and to take up archery. Possibly calligraphy too. As far as she is concerned, once you become a Qigong Chinese medicine practitioner, you will have fun for the rest of your life.

We care about your experience. Fill in your details and we’ll contact you shortly.